– or –
remove_red_eye 0158
Lego 75972 • MIB/MISB
Features
Description
75972 Dorado Showdown was a 419 piece Overwatch set with 3 minifigs released in 2019. It was a collaboration between Blizzard and LEGO. It was retired in January 2020 with a lifespan of 12 months. Now your favorite Overwatch® fan can build an iconic Dorado building and payload truck with LEGO® Overwatch 75972 Dorado Showdown! Based on the internationally acclaimed team-based action game, this Overwatch building set features an instantly recognizable building from the popular Dorado map and 3 characters, Soldier: 76, Reaper and McCree. With Overwatch weapons, Dorado building, and a payload truck like in the game, fans of Overwatch will want to build and display it for their friends to see, while youngsters will like playing with the vehicle and mini market building from the game. Available now at RetiredSets.co.za To the seller's offerlaunch
Share

Overwatch Dorado Showdown
Become part of PilotBrick now!
emailRegister by email
Have an account? Log in
Professional seller registration
Over 13,000 are already participating! 👍 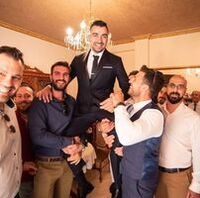 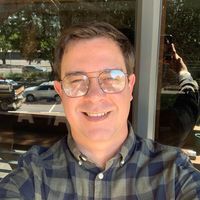 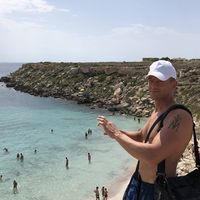