Sold
This item has already been sold.
60 offers onlinechevron_right

remove_red_eye 0069
Lego 21035 • MIB/MISB
Features
Description
21035 Solomon R. Guggenheim Museum was a 744 piece Architecture set released in 2017. This is the second LEGO Guggenheim museum, after 21004-1 Solomon R. Guggenheim Museum which was released in 2009. It was retired in December 2018 with a lifespan of 20 months. Discover the architectural secrets of Frank Lloyd Wright’s Solomon R. Guggenheim Museum®. This accurately detailed LEGO® model faithfully recreates the curves and distinctive lines that have made this building an architectural icon for the last half-century. The simple, grid-patterned facade of the annex tower complements the main building with its circular rotundas, while buildable exterior elements depict a section of New York City’s 5th Avenue Museum Mile, complete with its signature yellow cabs. The Guggenheim sign, featuring Wright’s architectural lettering, has also been recreated in a similar typeface to heighten the authenticity of the model. This LEGO Architecture model has been designed to deliver a rewarding building experience for all with an interest in architecture, travel, history and design, and is suitable for display in the home and office. Available now at RetiredSets.co.za. To the seller's offerlaunch
Share

add_circle_outline
More ...
Become part of PilotBrick now!
emailRegister by email
Have an account? Log in
Professional seller registration
Over 13,000 are already participating! 👍 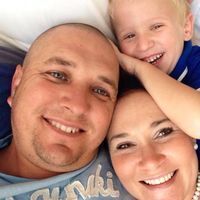 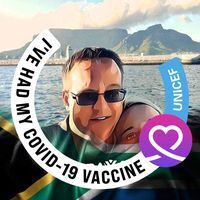 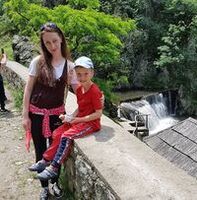 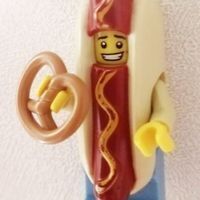 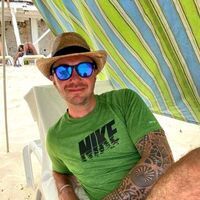